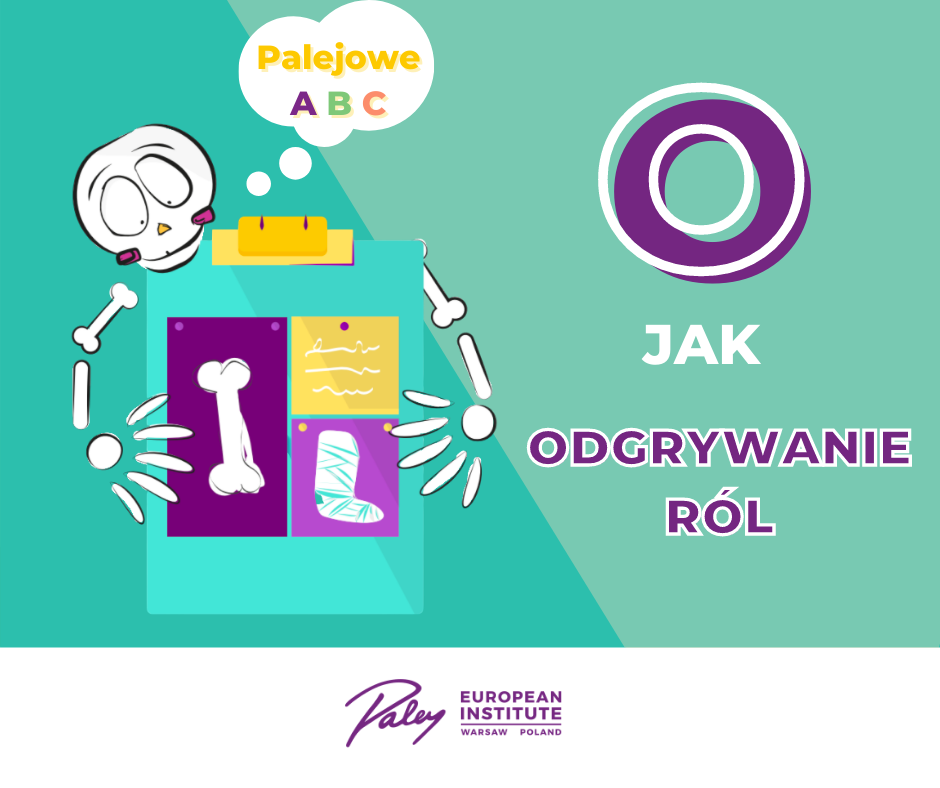 Pretending and playing roles can seem fun from an adult perspective. Such a pleasant and joyful moment for a child, but rather not particularly important. Just an inseparable element of childhood, such as drawing or arranging puzzles. Playing pretend and role-play is much more than the difficulty of thought. Requires a communication strategy, communication and social skills.

By playing pretend, children learn things such as negotiating, considering the perspectives of others, delaying gratification, comparing reviews with others and making decisions, developing a plan and acting on it, expressing and listening to thoughts, recommending tasks, and combining different information and ideas into whole. This allows the child to empathize with someone else and therefore is able to understand why these people or characters behave in a way. Your child is able to relate to his emotions and also learns how to take control of his behavior.

Children in play develop and nurture social and emotional intelligence. There is no substitute for creative and imaginative play when it comes to teaching and developing these skills in children. Role playing also helps the child learn to resolve conflicts, for example while playing with others they may argue about who will be the villain and who will be the superhero, they will have to come up with a potential solution and action plan together. All these skills are very useful later in life and valued both in personal and professional life. As you can see, this simple game turns out to be intense and serious work!

Role play and role-play games help children develop empathy as well as self-regulatory skills. By presenting various possible or completely unrealistic scenarios, children broaden their perspective, learn to solve problems and conflicts, and train verbal skills and translating their thoughts into words. As you can see – it is an extremely effective training, so if only a child likes to play in this way, it is worth giving him space and time.

This type of fun begins quite early, around 18 months of age. We can then, for example, observe how a child uses a stick, spoon or other objects to pretend that he is talking on the phone, typing on the computer or imitating other activities performed by caregivers.

The older the child is, the more complex and complicated his games become. They show the rules and rules that occur every day in the child’s life or that the child would like to have in his / her life.

The benefits of role play among children are fundamental to hone the skills necessary for healthy development. No wonder that child therapists use role-play therapy to help children get through difficult and challenging situations or to support the development of children who struggle with various types of disorders. One of the main reasons why role play is used in offices is that it effectively regulates stress experienced by the child, as well as helps him to get used to difficult experiences.

Regardless of whether children play real characters or superheroes, animals or fantastic creatures, it is worth allowing them to have such fun. Children are fascinated by superheroes and fantasy characters such as unicorns, dinosaurs, among other things, because of their super powers. When they wear capes, princess ties or other special attributes, they learn how the world works, what is good and what is bad, and at the same time encourages them to take on new challenges and train their courage.

Real-life situations, such as a visit to a shop or a doctor’s office, allow children to overcome their fear of such events, as well as practice safe ways of coping with such moments. Children often use pretend play to work out personal and difficult life events, such as illness in the family, absence of a parent, divorce, or moving house.

Role-playing and playing a variety of characters or animals are some of the first ways children learn about their likes, dislikes, interests, and abilities. By experimenting with different roles and characters, they work to understand what they have experienced and get to know themselves and the world around them. It is enough to look at children playing with dolls or stuffed animals to see that often these toys become bolder versions of the child himself and are a safe way for him to express feelings and new ideas.

Observing play and actively participating in it gives the parent an insight into the child’s world and into what the child is currently experiencing and what is an important part of his life. It allows you to get to know his dreams, hopes and fears. While playing together, let your child take control of it and watch what happens. It often happens that a child plays the role of a person who coped with the challenge perfectly or plays a person who in some way contributed to the child’s well-being (e.g. pushed him on the playground, or had an injection or blood sampling at the clinic) . Of course, role-playing can only be out of sheer joy and play, as well as a fascination with the people or roles they play in life. Children play because they enjoy it. Even if the play involves more difficult threads, it does not immediately mean that something disturbing is happening in the child’s life.

Today, children more and more often attend additional and organized classes. Although they are undoubtedly interesting and enrich a child’s life, the time for free play drastically shrinks. Caring for the comprehensive development of a child, it is worth remembering about the role of play initiated and guided by the child and make sure that there is time for it.