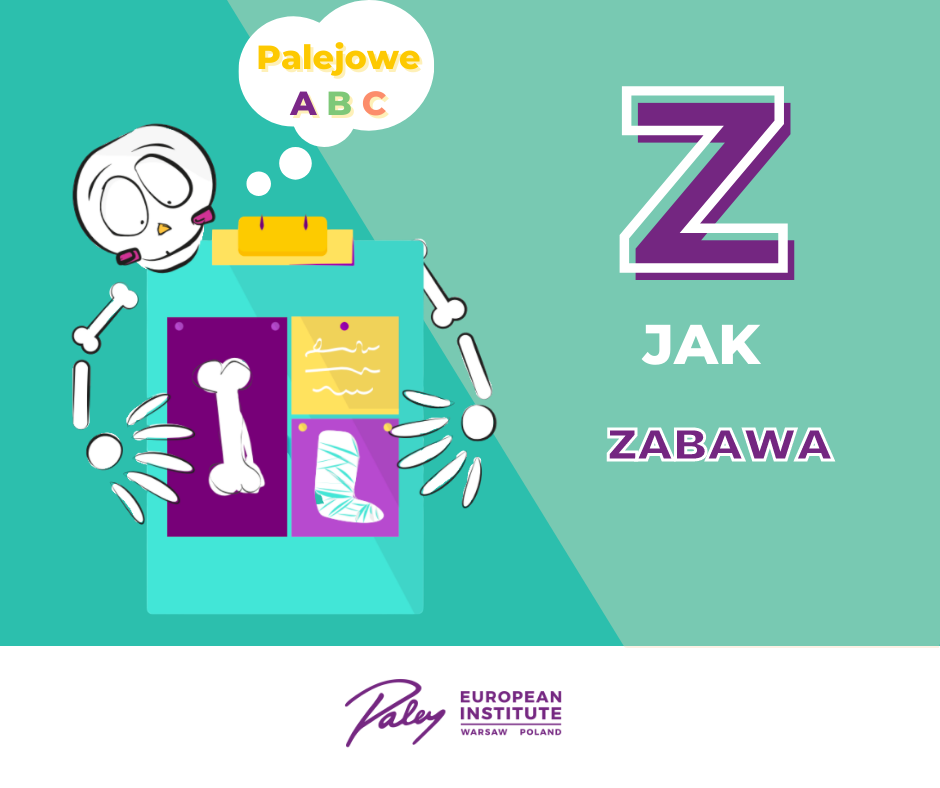 Play is an integral and important part of childhood. It would seem that it is sheer pleasure and a way to spend free time nicely. Intuitively, we know that play is important in a child's life, but we still rarely associate it with learning. And apart from the fact that it helps to spend time pleasantly, it is also intensive work!

Moreover, play occurs not only in humans but also in animals. By imitating older human or animal toddlers learn to cope with the world and acquire necessary skills. Play helps children understand, discover, and organize the world. It tames fears and anxieties, and plays an important role in building self-image and establishing relationships with other people. It teaches children how to organize their time and nurture their creativity, as well as enhancing their physical development. Its absence hinders the development of imagination and interferes with social and emotional development.

Play is a wonderful means of relieving perceived stress. Depriving a child of the opportunity to play slows down the process of regulating emotions and finding balance. Children benefit most from spontaneous play that is not guided or modified by adults. This is also when they get the most out of play.

In the last decade or so, spontaneous play has been replaced by structured activities. These, too, are necessary; however, it is important to remember to include time in the child’s daily schedule for free play that the child can lead according to his or her own needs, interests, and emotional state.

Observing young children, we can often come across a picture where a toddler enthusiastically and energetically plays with everyday objects, and the most eagerly – a shopping carton. Children eagerly reach for such equipment, because they can let their imagination run wild and create their own stories. Ready-made toys look beautiful and have many different functions, but it turns out that children choose simplicity, because it allows them to play in an interesting way. That’s why, among other things, it often happens that carefully selected toys lie sadly in a corner and after the first, albeit short, wave of delight they cease to interest the child. As a matter of fact, it is a positive news, because we don’t need expensive and sophisticated toys, so that the child develops well and spends time on creative play. Often for this purpose, just the previously mentioned cardboard box, bubble wrap, a few twigs collected during a walk and a spoon with which to hit the pot is enough.

In order to get to know better the children’s world and what is currently happening in their lives, it is worth joining the game from time to time and entering into the role proposed by the child. This is also a great opportunity to help your child tame the fears he or she is struggling with. By engaging in role-playing, we show your child how to cope with difficulties. It also gives us a chance to find out what your child thinks about certain things and how he or she understands them. Through play, we can prepare the child for the upcoming changes in his or her life. By showing the whole process of the hospital stay and treatment using teddy bears, building blocks, toy cars or other toys that your child loves, we gently introduce the subject and give him or her a chance to ask questions.

In play, the child has the opportunity to organize the information and understand it, making the upcoming event less scary. For children who are temporarily or permanently unable to move like their peers and who are constantly having to follow instructions (whether at home, at the doctor’s surgery or during physiotherapy) there can be a sense of helplessness but also anger due to a lack of control over what they want and can do. Here, too, it can be helpful to play a game in which the child is given command, so that they can feel that they can make their own decisions and choices in some area of their life. This sense of empowerment can translate into better and more peaceful functioning in everyday life when choice and empowerment are limited.

Children who, for various reasons, have limited physical activity are exposed to increased levels of stress. They cannot release tension through movement, so tension builds up in the body. So it’s a good idea to encourage your child to play and to join in when they need our support. Irritation, upset and frustration can often be seen in play as your child tries to cope with what they are experiencing. This can manifest as aggressive role-play. Allow your child to do this. As long as they aren’t hurting themselves or others in play, let them have the opportunity to work through their worries in a safe play environment.

Whenever we can, encourage children to play outside. Exposure to sunlight (even on a cloudy day) not only positively affects mood, but also regulates the sleep-wake cycle. In addition, contact with nature has a soothing and calming effect on the nervous system, and also inspires to play with objects found around us.

By playing together with the child, we give him a clear signal that he is important to us and we want to spend time with him. In this way, we strengthen mutual bonds and build a sense of security and self-esteem in the child.

The source of knowledge and inspiration that led to this article: