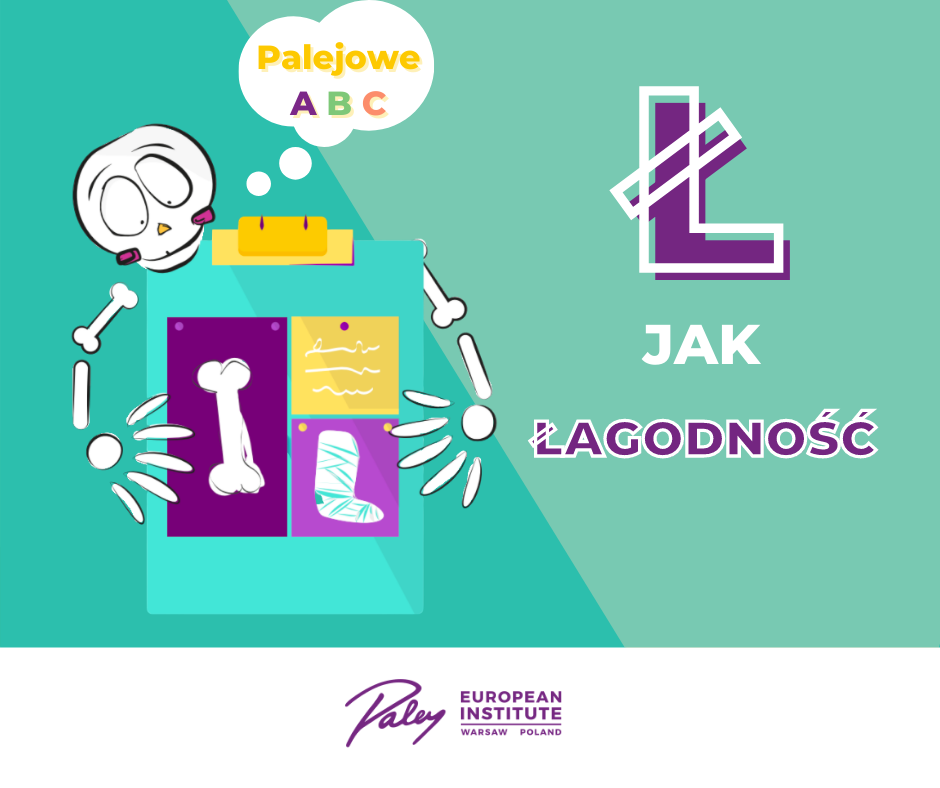 Imagine that your friend is visiting you. You eat cake, talk, drink hot tea. At some point, your friend wants to take a sip of the delicious infusion, but the cup falls out of his hands and breaks into small pieces. He apologizes and starts cleaning up. He blames himself for how clumsy he is and that he always has to break something. You’ve known this man for years. You do not agree with his critical words. After all, it can happen to anyone that they drop something. That doesn’t mean she has to talk about herself in such an unflattering way.

Are you sure about that?

If you or your child were in your friend’s place, what would the situation look like then? Would you also assure that nothing happened and most importantly, that you did not hurt yourself with splinters, or maybe your cheeks would flush with anger, and a stream of words that you would regret later would flow out of your mouth?

We can be understanding and gentle. Usually, it is easier for strangers than for those closest to us, including ourselves. And yet we consciously do not want to hurt the people we care about. By judging ourselves harshly, we can convince ourselves that it’s for our own good. We want to motivate ourselves to act, scold ourselves for failures so that they won’t reappear, scold ourselves for being sluggish, compare ourselves to someone better than us. The other side of the same coin is judging other people to distract yourself from judging yourself. However, these criticisms do not have a positive effect on our well-being. On the contrary, they are followed by guilt, lack of self-confidence and feeling that we are insufficient.

We live in a world where it is easier to see failures themselves than the causes of failures. However, behind all failures there is a man of flesh and blood, who usually does his best, and for various reasons does not achieve the desired results. If you have experienced a sense of injustice many times yourself, you may find it easier to understand other people and be more gentle with their difficulties. You treat their failures and failures with greater understanding. Be as a friend to yourself as you are to others. It will pay off. Especially, if you want your child to deal with problems and difficult situations constructively.

Take a moment to think about how you are addressing your children. The way we talk to them becomes their inner voice over time. You probably sometimes catch yourself that when you think about something, you feel as if you heard your parents or other significant people in your mind – their advice, criticism, evaluation, but also uplifting words. Even though many years have passed, these voices are still in us and resound. Sometimes we are not aware of them. Perhaps repeating to oneself “I’m a loser”, “time is running through my fingers again”, “and I told you that it will be so; it had no chance to work “are not your thoughts at all, but words that you once heard regularly from people important to you and began to treat them as your own and real.

When you think about your baby, how do you envision his future? Do you want to be criticized at every turn for failing to do so or for being able to give more even though you have almost died of fatigue anyway? Or would you prefer them to be aware of their shortcomings, but to work on them with peace of mind and a feeling that they can do it? would you like him to be accompanied by supporting thoughts that used to be your words on his way through life, or that voice echoing in his head saying “you will not succeed anyway, it is not worth even trying”?

There is much truth in the saying that “you can’t get honey from a rock”. If we want to set an example to children and teach them to be gentle with themselves and others, we will not be able to do so if we lack this gentleness ourselves. How many times, when looking at the mess in the apartment or when serving cheese sandwiches instead of a hot dinner, have you thought to yourself that you are making a mess again and failing? Or that something is your fault with little or no influence on your part? Habits established over the years, including being rough with oneself, are something that cannot be changed overnight. However, you can slowly move towards being more gentle with yourself, your child and other people. If you want to bring a little more gentleness into your life, invite your child to the following game and see together how you will feel in this experience.

There are two rules: you can’t do anything by force – tickling is also forbidden and the task must be done without words.

Discuss this exercise later. How did you feel in it? What was difficult about it? What’s easy?

For this game you will need “water bomb” balloons.

To get ready to play, fill the balloons with water and put them in a large bucket.

Give each participant a water balloon. Place the bucket away from where you are standing. Try to throw the balloons into the bucket as hard as you can. After throwing the first balloon, pick up the next one and this time try to put the balloon in the bucket without breaking it – by gently placing it in the bucket.

Then talk about the differences between the two ways. How can you use this experience in your daily life in contacts with other people and with yourself?

Sources of knowledge and inspiration thanks to which this article was created: